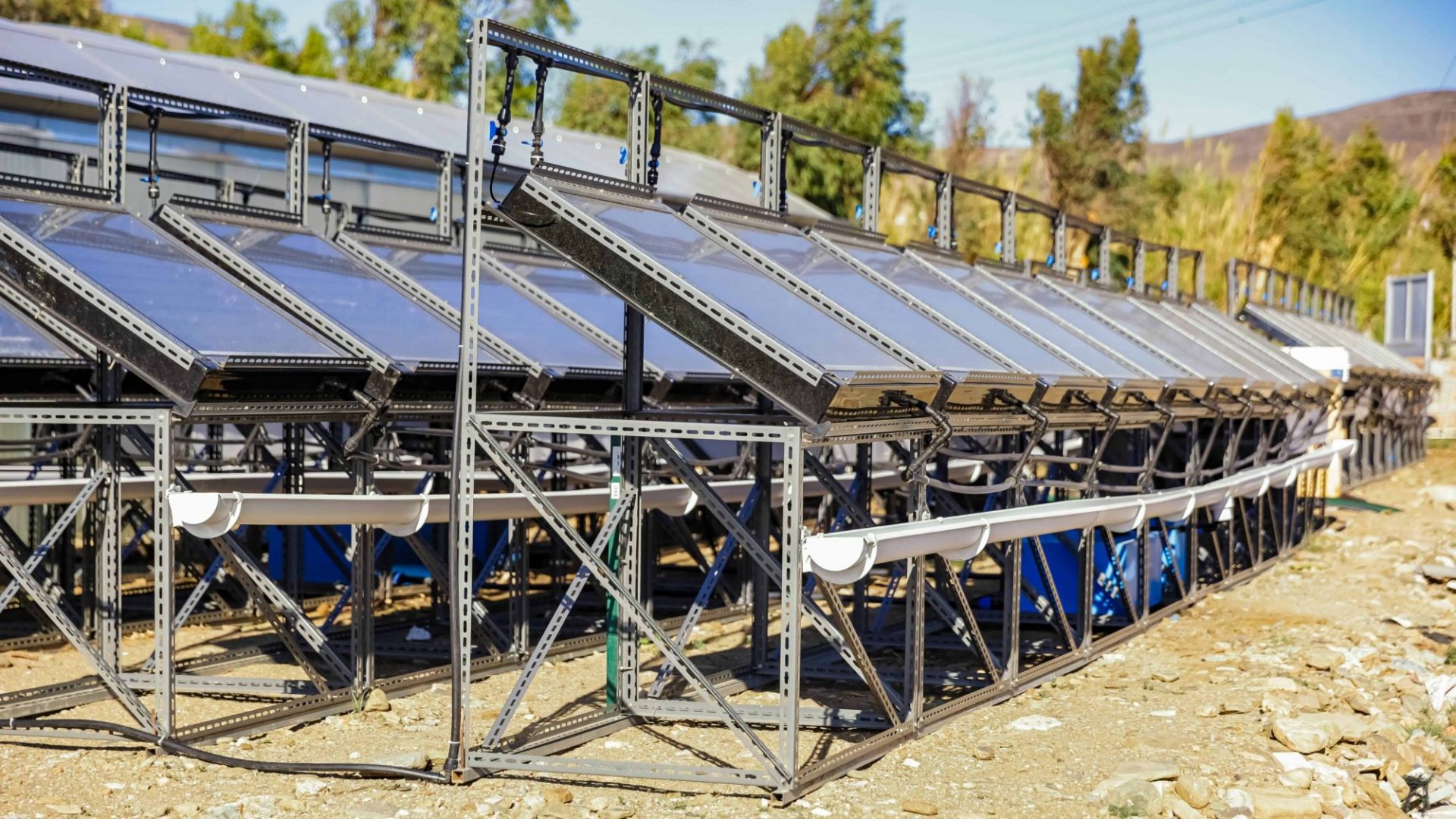 Posted at 08:32h in Featured by medrc

MEDRC has announced the recipient of a $90,000 grant under its USAID backed pathway research grants in desalination.  Planet, an Italian startup, has secured the funding to develop their Mangrove Still – a bio inspired, modular, low-cost easy to use solar desalination system.

The funds are part of MEDRC’s 5-year strategic program launched in 2017 with a goal of driving innovation in small-scale desalination. The program, known as the Desalination Challenge has two tracks of funding – pathway research grants supported by USAID and a $700,000 global challenge prize known as the Oman Humanitarian Desalination Challenge, led by MEDRC and Oman’s Research Council (TRC) and funded through the Sultan Qaboos Higher Center for Culture and Science.

MEDRC’s Center Director Ciaran O Cuinn announced the award and met the grant recipients during a kick off meeting held online today. Speaking at the meeting, he said, “If desalination is to become a viable alternative to fresh water we need to find ways to reduce the costs and environmental impacts of the process. Every day all around us, nature conducts this complex task efficiently with no cost or impact. MEDRC is proud to collaborate with USAID to support Planet as they work to develop cutting edge bio inspired transformational solutions to fresh water scarcity”.

The project goal is to double the Mangrove Still’s current daily fresh water output of 3.9 litres per square meter per day. Planet will combine the grant with $90,000 in matching funds bringing the total project investment to $180,000. Planet Co-Founder and Principal Investigator Alessandro Villa said, “This funding will enable us to thoroughly test new materials and processes in a scientific environment allowing our team to work on increasing the efficiency and effectiveness of our solar desalination system”.

The Desalination Challenge Pathway Research Grant program is a joint initiative led by MEDRC and the U.S. Agency for International Development in cooperation with Oman’s The Research Council (TRC).