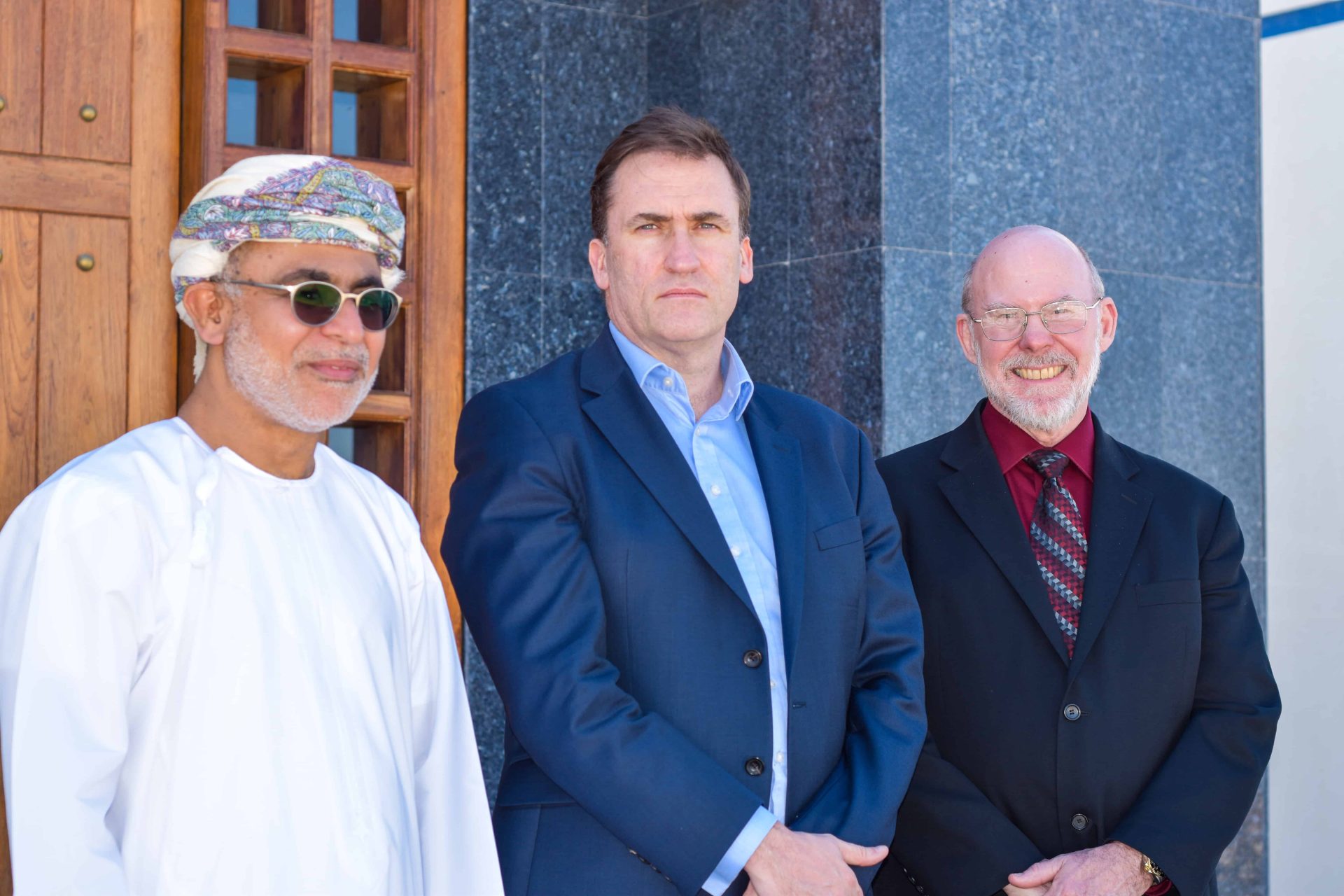 MEDRC have partnered with USAID to announce a second track of funding for the Oman Humanitarian Desalination Challenge.

Thanks to support from USAID, the Challenge will now consists of two parallel tracks designed to stimulate innovation in small scale desalination technologies:

1. The 700,000 USD Challenge Prize for the development of a hand-held, off-grid desalination device that can be rapidly deployed in the aftermath of a humanitarian crisis.

2. A New Desalination Challenge Research Call for the development of a family sized desalination device that, in addition to reducing pressure on existing water pressure in the developing world, could be downsized to meet the Prize Criteria for a single-user device.

The Desalination Challenge Research Call will support pathway research. Supported by USAID, that will see MEDRC issue a series of focused calls for applied research leading to the delivery of a “family-sized” desalination device. This device would be used in developing countries to reduce pressure on existing water supplies and for humanitarian purposes.

It is envisaged that this larger desalination devise would act as a precursor, or earlier generation, to the successful delivery of an individual device that meets the criteria of the $700,000 ‘Oman Humanitarian Desalination Challenge’ prize.

“MEDRC is delighted and honored to partner with USAID on this urgent challenge. Working with the Oman Research Council, the Sultan Qaboos Centre for X and now with USAID, we are bringing ever more focus on the global grand challenge of water,” Ciaran O Cuinn, MEDRC Center Director.

MEDRC will issue a series of targeted Desalination Challenge Research Calls over a three-year period. Applications will be evaluated and awarded based on their ability to show how innovations can lead to meeting the Challenge Prize criteria. Down-scaling existing large-scale reverse osmosis and electrodialysis technologies will not be considered innovative and so would not be awarded funding.

MEDRC aim to award two A Desalination Challenge Research Call grants in 2019. They will be advertised through a Request for Proposals (RFP) issued by MEDRC this coming December, 2018. Proposals to the RFP will be due to MEDRC in April 2019, with respondents being notified of their status by June 2019. If there is no Challenge Prize winner in June, 2019, another RFP for approximately two Pathway Research grants will be announced in late 2019.

Research project proposals will be evaluated based on the following factors.

Probability of proposed work delivering a brackish desalination system producing 120 liters of water per day (suitable for a family of 6).
Proposal shows how innovations can be downsized to meet the Prize selection criteria.
Demonstration of familiarity in field of work.
Readiness level.
Novelty of approach and work.
Availability of equipment and facilities.
For further information please contact info@medrc.org