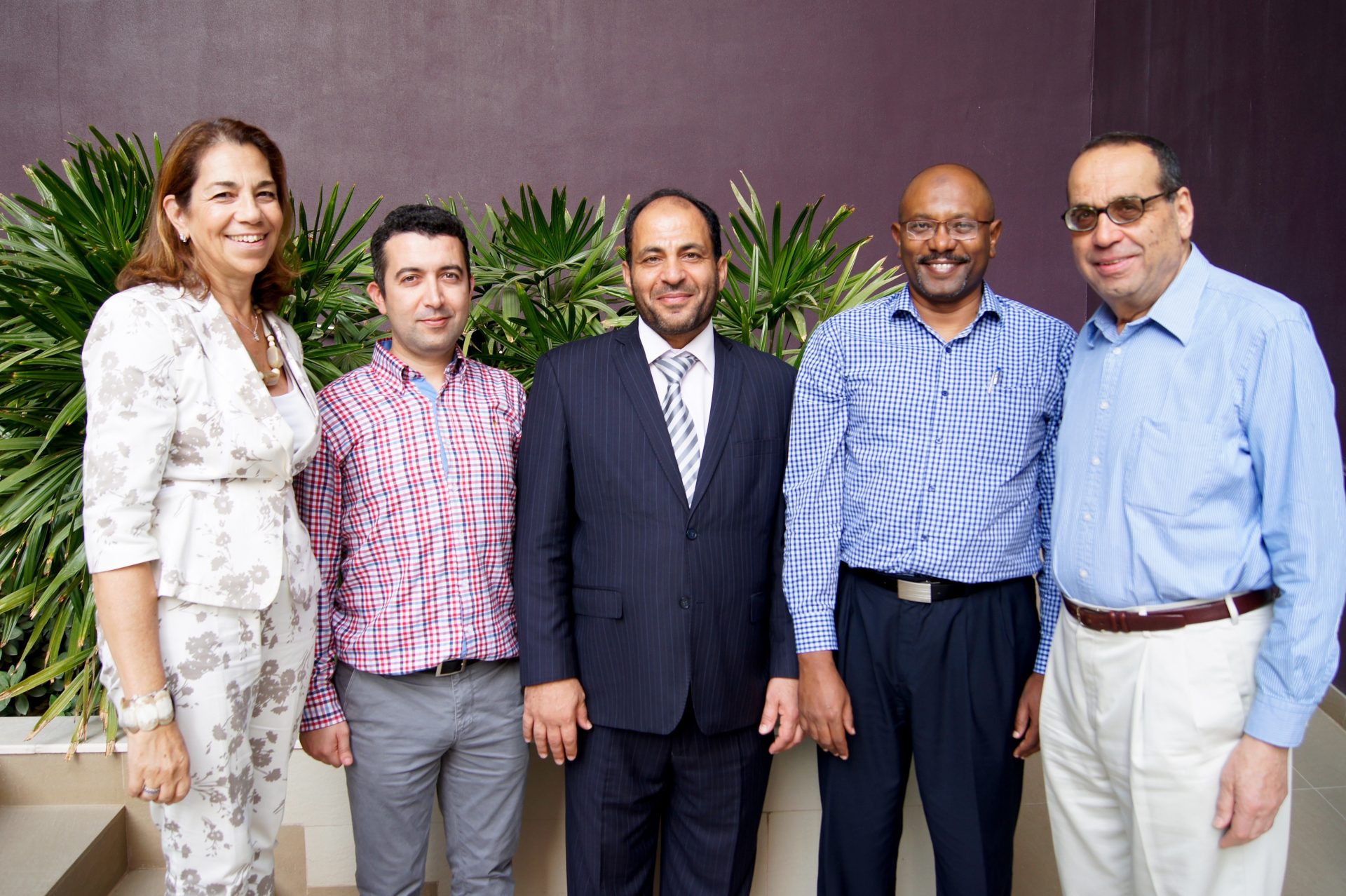 The Middle East and North Africa Network of Water Centers of Excellence (MENA NWC) held its First Biennial Congress in Muscat, Oman from 9-11 November 2015. The event was co-convened by the Network’s two Centers in Oman – Sultan Qaboos University (SQU) and the Middle East Desalination Research Center (MEDRC). The primary focus of the Congress was for the Network’s 24 member water research Centers to define a research agenda that is directly relevant to “real world” needs and has the potential for rapid impacts at scale. Through active engagement of research scientists, the private sector and donor implementing partners, the Congress launched the Network on a new, more entrepreneurial business model.

Timed to coincide with the conclusion of the first round of Network-sponsored research projects, MENA NWC’s first Congress also provided a forum for researchers and scientists from the Network’s member Centers and partnering institutions to share research findings and impacts. Moreover, the Network’s eight Young Water Scientists and ten Water Innovations Fellows explained their small grant interventions. The impact of the research projects were captured in an Excellence and Impact of Research Working Paper that will be widely distributed in its final form in early 2016.

The Congress was also an opportunity for the Network’s Board of Directors to hold their Annual Meeting and to convene the Network’s Assembly of Governing Members who represent the Network’s 24 member water research centers.