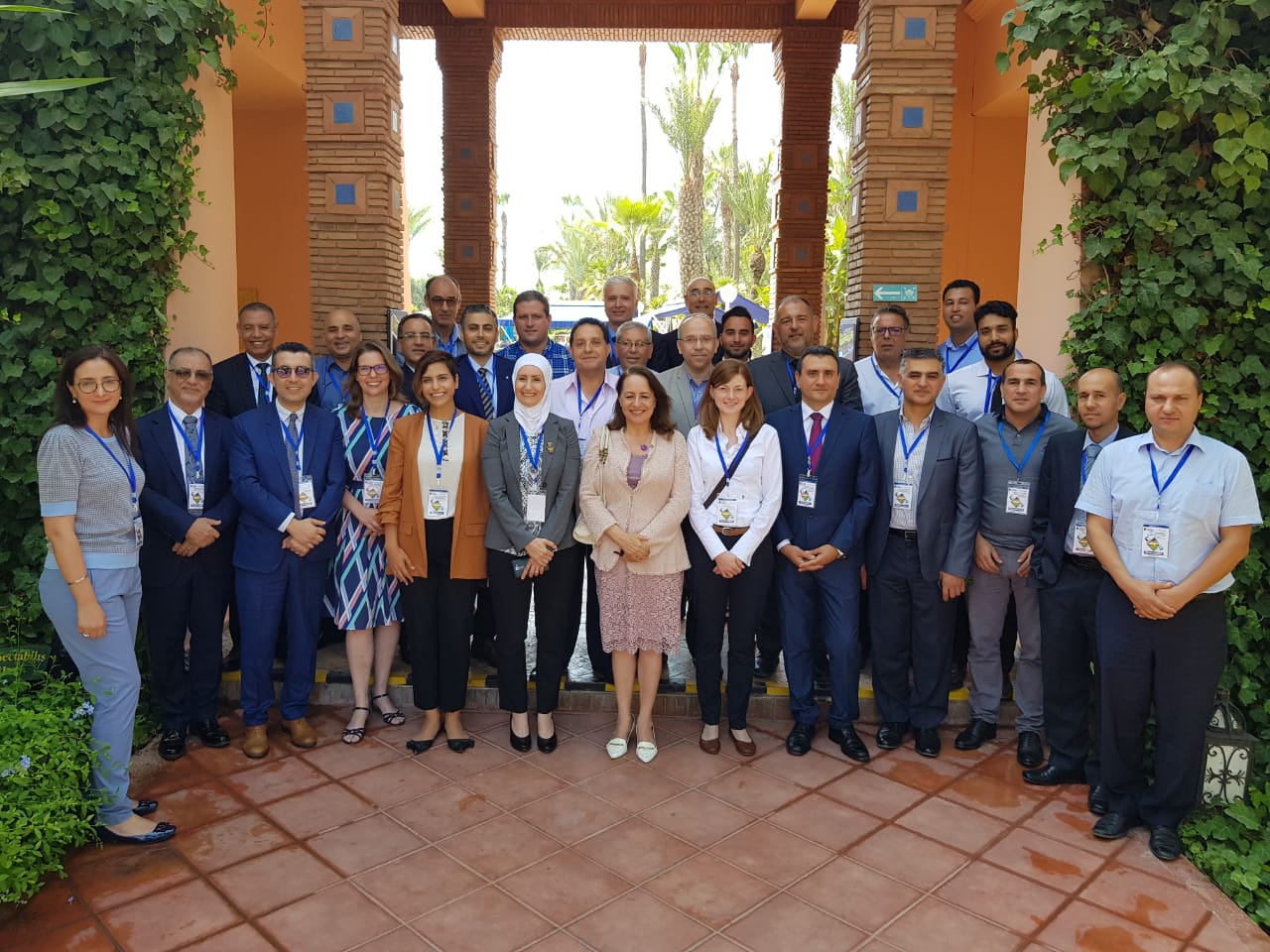 Posted at 11:31h in Uncategorized by medrc

MEDRC (Oman) and Konrad-Adenauer-Stiftung REMENA (Germany) have gathered the foremost experts in the region for a 2-day workshop in Marrakesh (Morocco) under the topic ‘Water-Energy-Food Nexus Implementation in MENA Cities’.

The workshop is the third in a series of three delivered by the partnership under the theme of Water-Energy-Food implementation across the MENA region with Rabat (Morocco) and Beirut (Lebanon) hosting previous editions in 2017 and 2018 respectively.

The first two workshops offered an opportunity to assess the level of knowledge and understanding of nexus concepts and connections to Sustainable Development Goals, and to analyse current levels of implementation within the region. Drawing from the recommendations of the Beirut and Rabat editions, the Marrakesh workshop aims to target practical applications of the nexus approach on an urban city scale.

With approximately 70% of the world’s populations projected to live in cities by the year 2050 there is an urgent need to build the frameworks that can provide for increased demands on WEF systems, in a sustainable manner.

The objectives of this Workshop are to:

• Identify needs in terms of capacity building and build on a customized training for key actors, authorities and decision makers at cities level

• Discuss the most appropriate and simple indicators to assess the WEF nexus in an urban setting in the MENA region based on sustainability aspects such as: access to water, sustainable use and management of water resources, resilience to water disasters, access to energy services, energy use efficiency, the share of renewables, food availability and access, stability of prices, etc

• Prepare next steps with the regional nexus champions