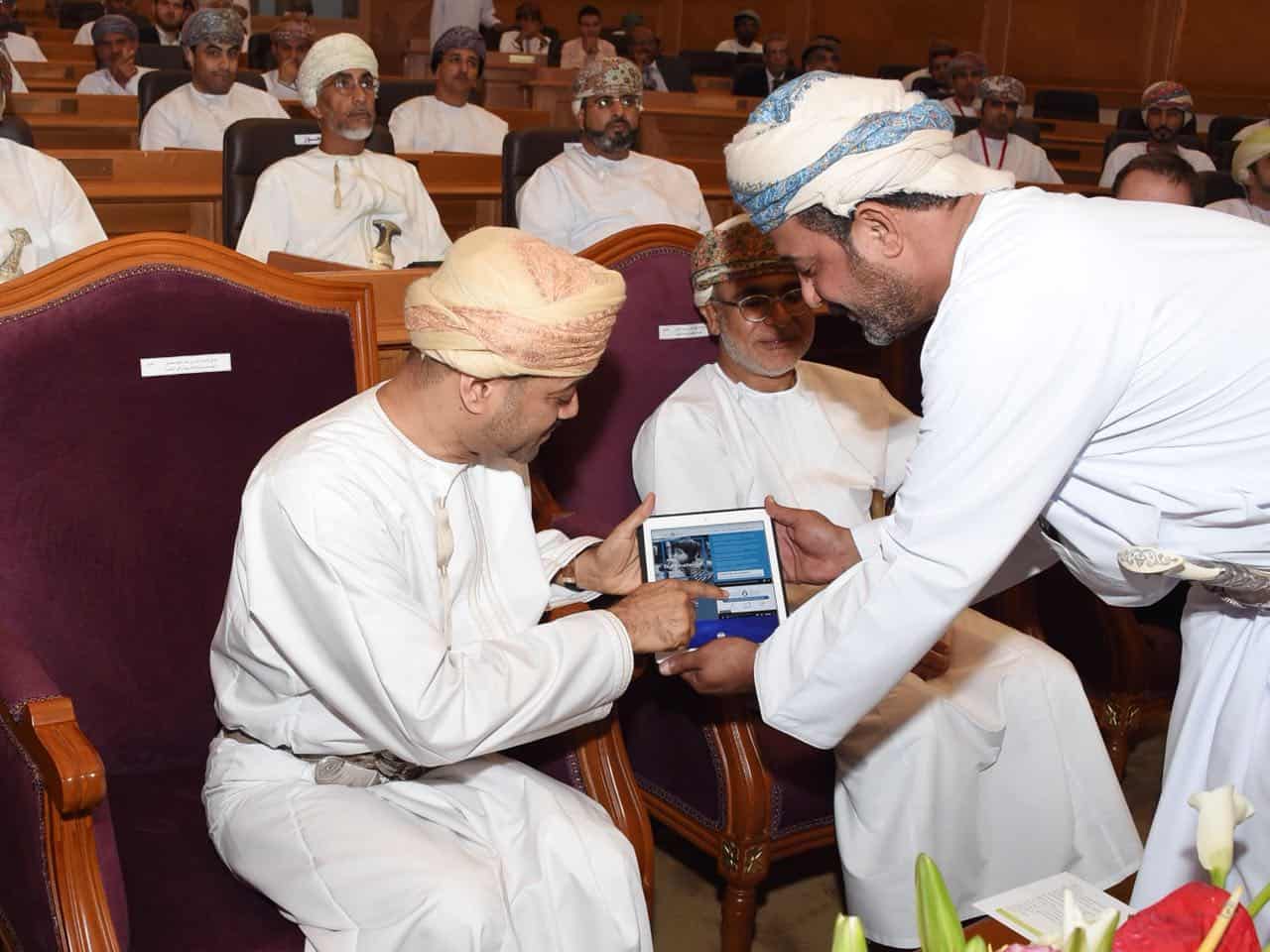 MEDRC Water Research and The Research Council Launch $700,000 ‘Oman Humanitarian Desalination Challenge’
Muscat, March 7th, 2018: MEDRC Water Research and The Research Council have today announced the launch of a major new initiative in water research, the ‘Oman Humanitarian Desalination Challenge’. The challenge is a $700,000 prize that looks to deliver a hand-held, stand-alone, low-cost, desalination device suitable for short-term use and rapid deployment in the event of a humanitarian crises. Such a device would revolutionize humanitarian emergency response efforts in the aftermath of natural disasters.
Speaking at the launch, guest of honor, HE Sayyid Badr bin Hamad bin Hamood Albusaidi, Secretary General of The Ministry of Foreign Affairs and Chairman of MEDRC Water Research said “The Oman Humanitarian Desalination Challenge is about supporting a global scientific effort to address the humanitarian needs of those without water in the aftermath of a humanitarian crisis. Our goal is to support the scientific and engineering breakthroughs necessary to produce an affordable handheld desalination device that can be rapidly deployed to sustain life. Based on Oman’s deep respect of water as the absolute foundation for human life and civilization, we open the challenge to the scientists and engineers of the world.”
Access to clean fresh water during and after natural disasters such as earthquakes, tsunamis or floods is critical to health and survival. For relief agencies responding to a crisis, the provision of water to the affected population is one of their first priorities. Due to the varying size, scope and complexities of disasters, there is no one size fits all approach to solving the problem of water scarcity following a humanitarian crisis. Current solutions range from placing large scale water treatment units onsite or transporting in massive quantities of bottled water, through to distributing water purification devices or tablets. None of these is ideal in the aftermath of a natural disaster where storm surge has occurred and a rapid humanitarian response is required.
Water purification devices for instance can be effective short-term solutions in an emergency situation but are only capable of filtering out waterborne bacteria and parasites, they do not rid contaminated water of chemicals, viruses and salt water. This is the shortfall that the Oman Humanitarian Desalination Challenge seeks to address. The process of desalination is so fundamentally stringent that by default, once the salt is removed, so is every other harmful contaminant.
Think of being stranded on a roof waiting to be rescued with storm surge water around you. You are surrounded by water, yet have no water to drink. An effective humanitarian emergency response in this instance would be for first responders to rapidly deploy a device that would enable you to easily and quickly, without need of electric power, turn the salty water that surrounds you into drinking water, until they could organize your rescue. No such product exists on the market today.
Scaling down the desalination plant technologies that surround us today into a hand held, commercially viable product that meets the design criteria of this challenge will be no easy feat. An impressive prize purse of $700,000 reflects the enormity of the challenge. Together, MEDRC Water Research and The Research Council are hoping to lure top contenders from around the globe to put their ingenuity to the test and take on this challenge.
The Oman Humanitarian Desalination Challenge will run for a period of 5 years. This timeline will allow anyone in the world to develop a device to compete once or after refinement, several times, for the Challenge Prize. MEDRC have setup a globally representative international panel of experts to develop the Challenge Prize criteria, and form the judging panel. They are comprised of representatives from the funding entities and internationally renowned experts in their fields.